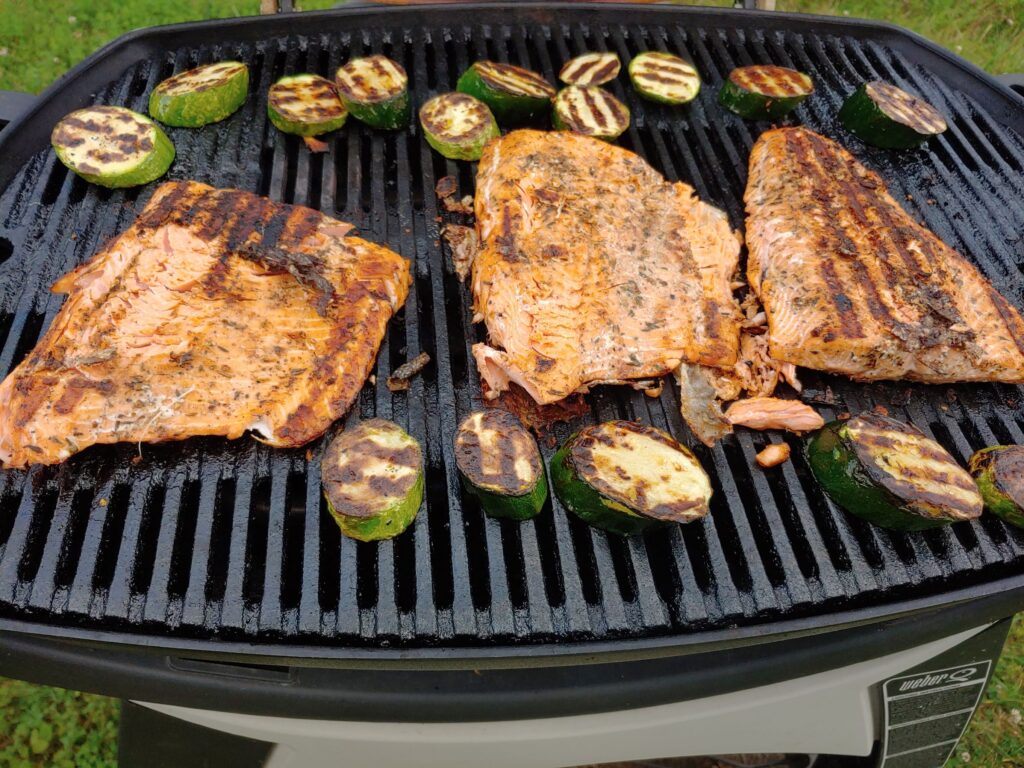 I am a fan of Cajun cooking. Have been since the first time in my youth when I first heard Hank William’s ode to Cajun eats, the song  ‘Jambalaya.’ A little history first: ‘Cajun’ cuisine originated with the Acadians, French settlers who immigrated to Canada in the early 17th century and lived in what is known today as the Maritime Provinces, primarily Nova Scotia. Their cuisine, at the time, was inspired by rural French cooking. Then, in 1755, after refusing to swear allegiance to the British crown, most of them were deported to Louisiana, where they set up roots again and incorporated into their cooking most of the ingredients found in the South, which included crab, oysters, crawfish, bell peppers, and spices such as black pepper and cayenne. Add to that, influences from Spanish, Native American and African-American cooking, and you have the mix of Cajun cuisine today.

Cajun cuisine can be very spicy or mild, depending upon the ingredients and how much you use. For instance, in the recipe given, I prefer a hot, spicy rub. My wife prefers it mild. So, again, let your palette be your guide. I make enough spice mix to last me for a while, and leftovers can be stored as you would any spice or salad dressing.

Also, the recipe calls for a dry rub. I tweak it by adding olive oil to the salmon. I find it enhances the flavor. 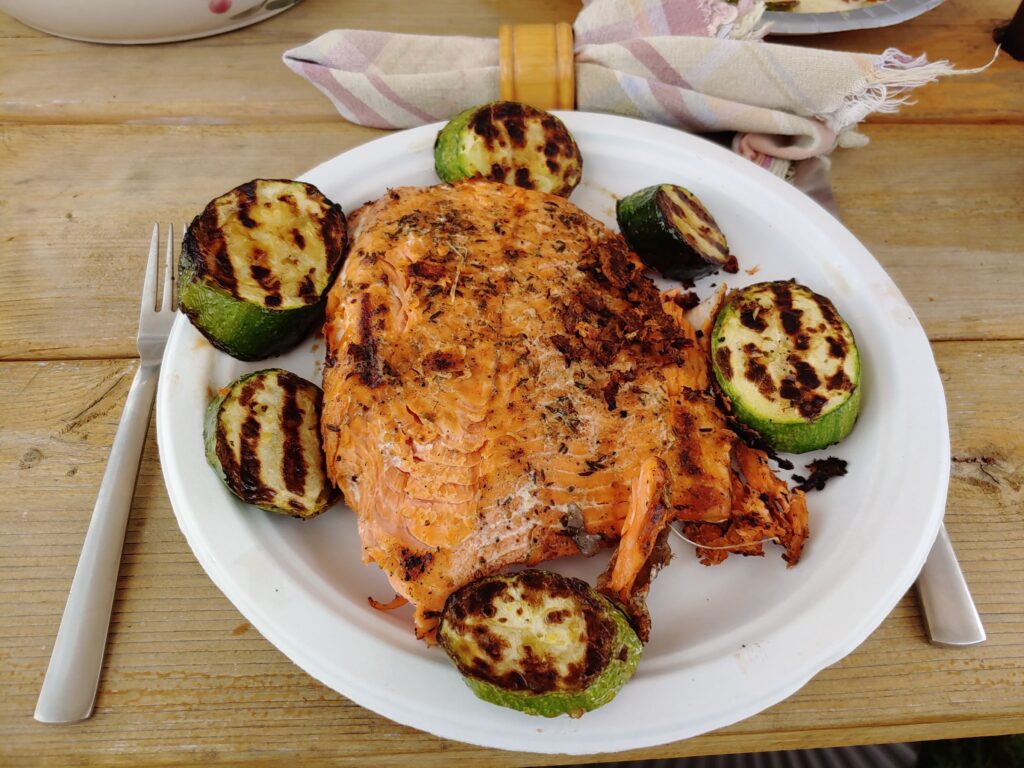