The Rap Against Merlot – Why? 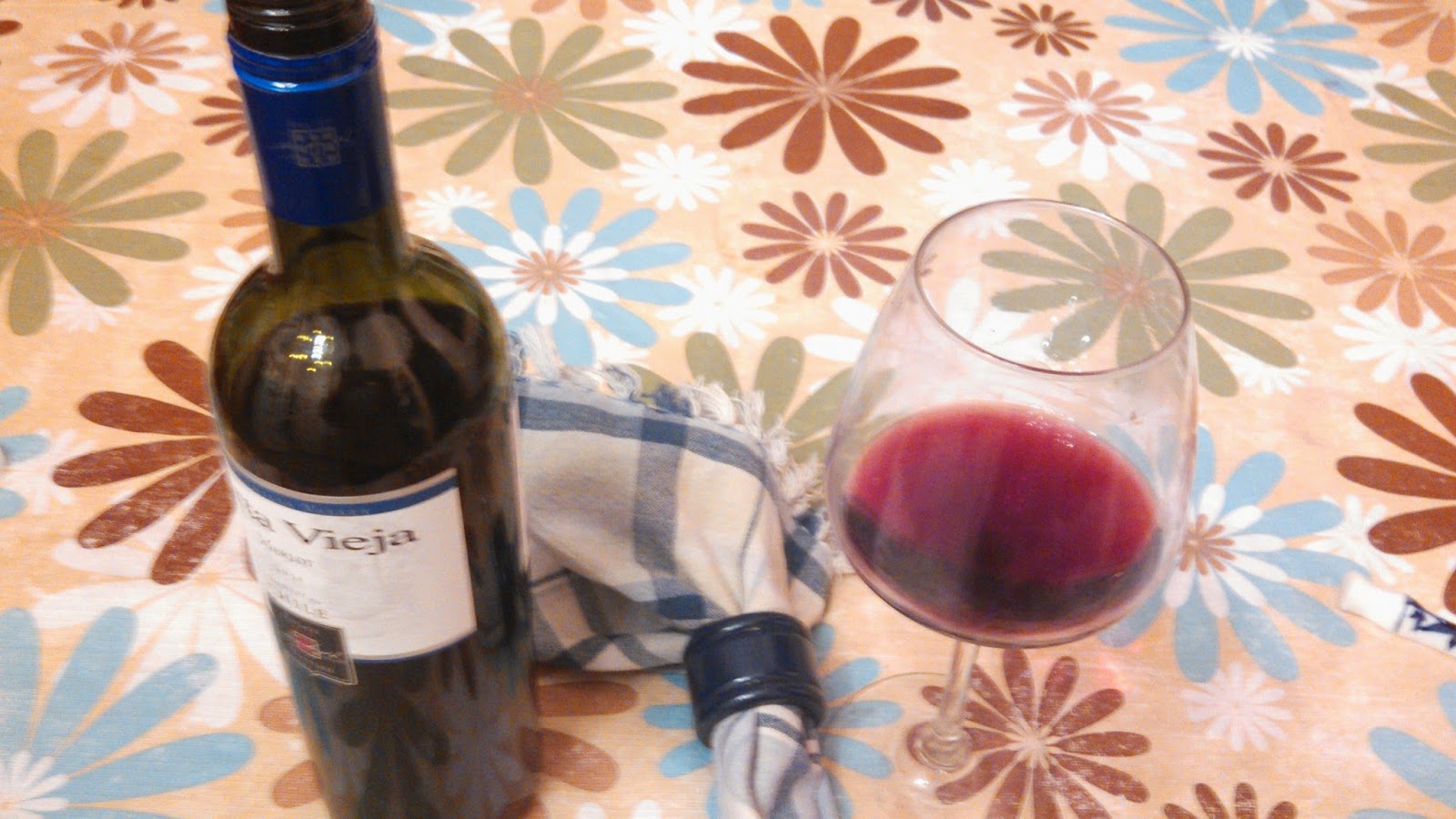 Recently at a local wine shop, while perusing for some favorites, I came across a Merlot that was on sale. By sale, I mean, an actual SALE. Bottles were going for $4.99. I said, What? $4.99? This must be some mistake—and who would buy this stuff?  Probably it’s a Chateau East River Plonk 2015 that’s as tasteful as urine. I reasoned the owner of the store just wanted to get rid of the leftover Merlot in his cellar. After all, who drinks Merlot these days?

That is true. “Mer—lot” (as the guys back on the block once called it) has gotten a bad rap lately. And to which I must admit I had fallen victim to. In my circle, high or low, most acquaintances do not drink that much Merlot anymore. It may have to do with changing tastes, fashion, new lifestyles, whatever. It wasn’t always so. Back in the, seventies, eighties, and even into the nineties, Merlot, I recall, was a popular wine to drink. Along with Chardonnay, it was the go-to varietal most people cotton to whether at a party or a restaurant. Then, as suddenly, it fell out of favor. People (and  by that, I mean mainly Americans) began discovering Cabernet Sauvignon, Pinot Noir, Zinfandel and, most recently, Malbec. Merlot became the also-ran. “Sophisticates” began spurn it. To be honest, it didn’t help that winemakers (mainly from California), impress by the initial demand for Merlot, began flooding the market with wine of inferior quality. But the final nail in the coffin came with the release in 2004 of the movie Sideways. It it, wine snob Miles Raymond, played by Paul Giamatti, in one of the movie’s key scenes, goes into a diatribe on Merlot: “If anyone orders Merlot, I’m leaving. I’m not drinking any fucking Merlot!” I have to admit, I stopped drinking Merlot after that.

Now, here I was faced by this $4.99 ogre. I said to myself, This must suck a big one if they’re selling it for five bucks. Then I noticed that it came from Chile, not California. It was a Carta Vieja 2013 Merlot from the Loncomilla Valley—which is one of central Chile’s great viticultural regions. It has some of the better vineyards around and makes great quality wines. I figured, How bad can this wine be? As I discovered later, it happens to be the second most popular wine from the Loncomilla. I decided to buy it. If nothing else, I could use it as a cooking wine. Imagine my surprise when I tasted it. The wine had flavors of plum and raspberries. It was full and balanced, and expressive on the palate with notes of vanilla and caramel. Wow! Not bad for an East River plonk.

I began to rethink my conception of Merlot. If a cheapo could be this good, imagine what a higher premium Merlot could be like?—even from California. I started out seeking various offerings. And  again, was pleasantly surprise at Merlot’s pedigree. I began with Chile again, with the Los Rosales Chapel Vineyard Reserve 2010 Merlot from one of the oldest estates in Chile. A fabulous wine, silky and smooth with a spicy aroma and fruit-filled finish. Then on to the Patriots 2009 Merlot from Chile’s Maipo Valley, floral with fruit aromas and a velvety taste that goes great with a juicy steak. Then on to California with a Pinegrove 2010 Merlot from Sonoma: aromas of plum and dark cherries and flavors of fine fruit, cinnamon and vanilla. Also from the same county, Sonoma Vineyards 2010 Merlot: full-bodied, smooth, strong and rich. I also discovered that Washington State has great Merlot’s—like the Bergevin Lane Entwined 2011 offering: rich with ripe cherry and plum flavors, and lots of oak which gives it a floral spice. Finally, from Argentina (where Malbec is king), the Schroeder Estate 2012 from the Patagonia region. It’s smooth and easy on the tongue with aromas of anise and fresh mint. The taste, as with any great Merlot, is soft and silky with hints of dark berry. It is considered one of the top two or three Merlots from anywhere in the world.

Listen, I’m not asking to go out and buy top of the line stuff. It’s not needed. A good, reputable wine merchant will guide you to a moderately priced Merlot that will make you rethink your view of this choice wine. Forget about the “sophisticates” with their noses in the air. Give Merlot another try. Who knows, you might be lucky enough to come across a $4.99 bargain and your world may change yet again.